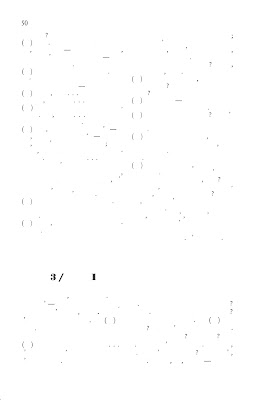 a a novel, page 50, image by Derek Beaulieu


a a novel (introduction)

Published in the autumn of 1968, Andy Warhol’s a a novel consists solely of the transcribed conversations of factory denizen Ondine (Robert Olivo). Ondine’s amphetamine-addled conversations were captured on audio tape as he haunted the factory, hailed cabs to late-night parties and traded gossip with Warhol and his coterie. The tapes were quickly transcribed by a quartet of stenography students (including The Velvet Underground’s Moe Tucker); rife with typographic errors, censored sections—and a chorus of voices—the 451 pages of transcriptions became, unedited, “a new kind of pop artefact.”

Warhol’s a a novel favours faithful transcription over plot, chance over predicted composition, and a consideration of a novel’s precepts over its actual content.

Building upon my previous novels flatland: a romance of many dimensions (2005) and Local Colour (2008), I have just completed my a a novel, an erasure-based translative response to Warhol’s controversial masterpiece. On each page of Warhol’s original, I erase all of the text leaving only the punctuation marks and onomatopoeic words. Theodor Adorno, in his essay “Punctuation Marks” argues that punctuation marks are the “traffic signals” of literature and that there is “no element in which language resembles music more than in the punctuation marks.”

The resultant text is a novelistic ballet mécanique; an orchestration of the traffic signals and street noise of the 1960’s New York City, an eruption of traffic and tires, overheard music and construction noise. A a novel mines writing for an inter-disciplinary musicality which reflect the urban environment, which foregrounds a complex of non-narrative sounds embedded within our conversations.

a a novel is forthcoming from Paris’ Jean Boîte Editions, Spring 2017. 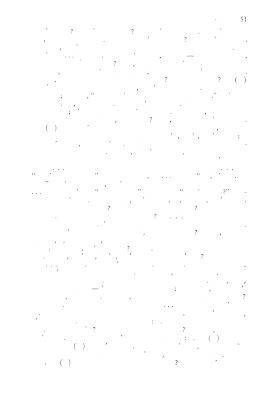 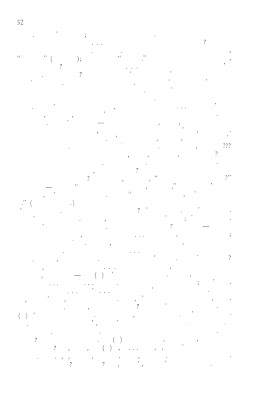 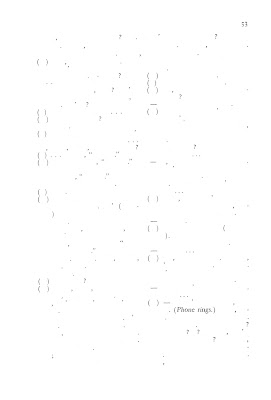 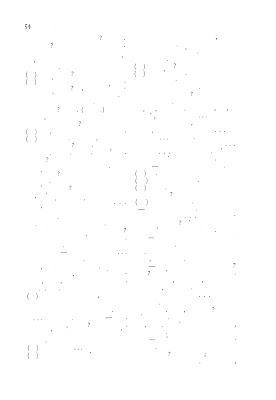 
Derek Beaulieu is the author of the collections of poetry with wax, fractal economies, chains, silence, ascender / descender, kern, frogments from the frag pool (co-written with Gary Barwin) and Please no more poetry: the poetry of derek beaulieu (Ed. Kit Dobson). He has also written 4 collections of conceptual fiction: a a novel, flatland, Local Colour and How To Write (Nominated for the W.O. Mitchell Award). He is the author of two collections of essays: Seen of the Crime and The Unbearable Contact with Poets. Beaulieu co-edited bill bissett’s RUSH: what fuckan theory (with Gregory Betts) and Writing Surfaces: fiction of John Riddell (with Lori Emerson). He is the publisher of the acclaimed no press and is the visual poetry editor at UBUWeb. Beaulieu has exhibited his work across Canada, the United States and Europe and is an award-winning instructor. Derek Beaulieu was the 2014–2016 Poet Laureate of Calgary, Canada.