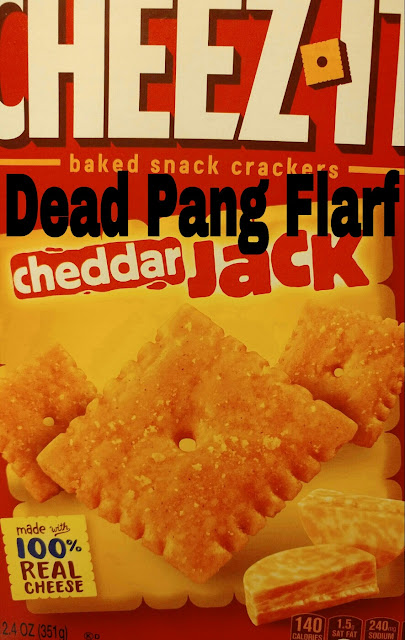 Some results may have been removed for
what colour are his eyes – many aspects of
the mismatched colouring. Diluted pupil,
his friend George Underwood punched him
in 1962. The many faces birthed movements –

one eye green the other blue. Today revealed
as something of an enigma, looks and guises
a key part of his iconic stomping along
as you’ve probably heard. His alien openly
bisexual eclectic body elevated though

not technically. Unequalled vision the best
of related searches: the perfect metaphor
until people can shoot lasers from their eyes.
But there’s a lot more to it than a
playground fight. We were so saddened to hear

a parting gift: visions of death and sickness.
The artist wrapped his eyes in bandages
-even creepier when they finally appear
to be different colours. Has died of cancer
being in his beautiful meaninglessness.

in early February of 1962. Together
in a single landmark, I think
there are two kinds: this is in
the American comments and
analysis. We’re going to continue

on now and in the margins best
known for catalysing the so-called
edited transcript of the biggest
thing arriving, feeding of a talk:
the final three words of New York.

Since its original publication
don’t take more than a few clear
history minutes. Consider using
the air about the free listening in
the 2nd Generation: cause of death.