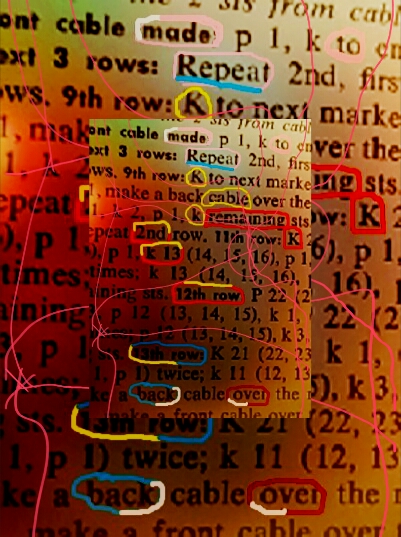 the body eventual     in the flame
of how it whispers

the skeletal mind it
uses to weave alabaster notion

not an always motivation of tonal precision—

my body began to lose interest in the various directions it chose to consider;
the mind was a diligent maneuver, lost in the plural of mundane intuition

what’s appeared has
been shaped by hands of others’ execution

my language was learned and forgotten, flailed and
relearned within hands of memory’s processing
devotion

this face, a
reflectional
percussion     rhythmed     silent
as my youth
is still relevant a type
of paused illusion

These years of growth.  Phantoms.  Gregarious
contusions grow, escape, return.  Re-return, a
brand of bees wearing sorrow into the mouth.
My throat, a den of persuading.  Of hankering.
I wanted to dissipate.  A death, a promise, a
belonging never fit well into either of my ½
used hands.  My endeavor.  Stillborn.  Then,
the face of those knowing of the occurred position.
Furthering of desired dissipation, undulated.  Eventual
wellness, freedom.

as my philosophy was to follow and find
rather than think and behave I
found a specific set of hours to sit and
invite ink etched into varied aspects of
my body’s tonal monotony . . .