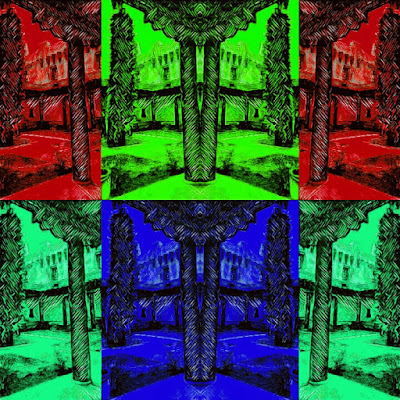 Modern Living &
The Ancient Way of

Life is a boutique fund
manager focused on

Grain orientation
in electrodeposited
nickel is a type of
comb added by bees
to prevent most
mediated plastic
deformations.

Commonwealth
to help the war
effort. He looked
at his watch &

A woodcutter & a
priest have just
played to a half-full
tent with their songs
about the crybabyblue
color of fibrillation.

Sodium bicarbonate,
when strapped to a

pallet ready for your
shipper to pick up, is

sometimes miscast as
a literature-sharing

platform but, for
choreographers, is

always a reminder
of their mortality.

I enjoy going
bowling, trying to lose
those vanity pounds
highly respected
within the genomes
of cassava cultivars.

Street lamps were already
switched off. Queues
formed to buy either cook-
ing oil or some random

compensation lawyer. In
the 1970s crisis, a strong
sense of teamwork was
not an easy pill to swallow.

Gambling addicts tend
to be shorter than
sea bass, have narrow &
short pineal stalks to
assist in pattern recog-
nition or the use of simple
algebra. Even the Japanese
will not eat them raw.

A Marine holds an
umbrella on the famous
medieval religious pilgrimage
to Santiago de Compostela.

He might not look as pretty
as Beckham, but he can play
football. His services include
all aspects of waxing & tinting.

She wore out
the rubber, then
hit a motorcycle
with separate hot &
cold taps. It was like
emptying a pebble from a
shoe. This is a ball park estimate
but the assumption that the sheep are
neither pregnant nor lactating means that
having a robust & attractive website is para-
mount.

Mark Young's most recent books are Ley Lines & bricolage, both from gradient books of Finland, The Chorus of the Sphinxes, from Moria Books in Chicago, & some more strange meteorites, from Meritage & i.e. Press, California / New York.

A chapbook, a few geographies, of some other poems in this ongoing series was recently released in a handmade limited edition by One Sentence Poems.