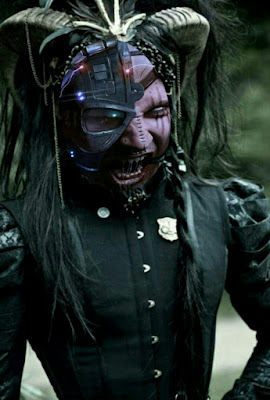 
A line from Willem de Kooning

Baron Münchausen looked
on & sought for symptoms
& synapses. At first glance an
absurdist point of view, but

those earlier drafts have now
been shown to have significant
economic benefits. Bayern München
opened with a performance of

during the early years of
the war. Ended up winning
everything there was to
win. They were so lifelike.

some
of the time

“…the last day the sharks appeared.”

painted my
self into
a cor-
ner

out of breath / out of my depth

the
sharks real-
ly do appear

K’ung Tzu wrote that the
scrutiny of connective tissue,
when coerced, should only be
accepted if supporting evidence
such as large marine eels living
in the mother’s birth canal could
be found. It was a patriarchal
attitude, like so much of The

Analects. A kind of ancestor wor-
ship, extolling the Superior Man,
the fabled father of the people. Un-
fortunately for K’ung Tzu, the eels
whose presence he prized so greatly
were animists, & showed no filial
piety when they emerged one night
& conger lined up to eat him.

Mark Young lives in a small town in North Queensland in Australia, & has been publishing poetry for almost sixty years. He is the author of forty books, primarily text poetry but also including speculative fiction, vispo, & art history. His work has been widely anthologized, & his essays & poetry translated into a number of languages. His most recent books are Mineral Terpsichore & Ley Lines, both from gradient books of Finland, & The Chorus of the Sphinxes, from Moria Books in Chicago.  A new collection, some more strange meteorites, is due out from Meritage & i.e. Press, California / New York, in early 2017.
Posted by X-Peri at 2:17:00 PM